A tour of the British Cemetery

The cemetery, originally referred to as The Burial Ground, pre-dates the chapel of 1818 by nearly three decades.   The land that the church now stands on and which incorporates the cemetery, the mortuary chapel, the  extended Well House, the war memorial and the caretaker's house was purchased in 1787 by the members of The British Factory - the merchants and factors- under the leadership of the British consul of the day, John Whitehead.

The cemetery is divided into four plots (two measuring 30 by 27 metres, the other two being slightly smaller - 27 metres square). It accommodates 1,200 graves.  It is the only Protestant burial ground in Northern Portugal and at its hub, where the horizontal and vertical paths cross,  is a marble monument to John Whitehead (1820). There is also a memorial headstone to Joseph James Forrester (Baron of Portugal), a talented man of many parts, writer, painter, cartographer, and an expert on viticulture and the wine industry in Northern Portugal, honoured both in Britain and here. His wife and infant daughter, 'carried away' by an outbreak of typhoid in Porto in 1847, and his eldest son James (d. 1885), are actually buried there in the family plot. To visit the Forrester graves, go down the central path past the Whitehead monument to the very bottom of the cemetery and turn right. The graves lie in the far right bottom corner of the cemetery.

A special section is maintained by the Commonwealth War Graves Commission for the six graves of the eleven airmen lost in British aircraft flying through Portuguese airspace during World War II. Of the airmen, seven were from the R.A.F., one was from the Royal Australian Air Force, and three were members of the Royal Canadian Air Force.

The cemetery was consecrated in 1843, on the same day that the chapel, built in 1818, was named St James. It only became known as The Church of St James, or St James’ Church, after the considerable enlargement of the building between late 1866 and 1868.  From 1876 onwards a complete inventory or register was kept of all the graves in the cemetery. This can be seen and consulted on request.

Thanks are due to Mr Terry Weineck for his dedication in updating the archives relating to the cemetery, and in directing thorough clearing up and cleaning of the cemetery grounds.

Baron Joseph James Forrester of Portugal drowned at the age of 51, a week or so before his 52nd birthday in May 1861, during a thunderstorm as his private 'Rabelo', (boat used for carrying heavy wine barrels downstream) was descending the rapids. With him on board was an entourage which included Dona Antónia Ferreira, also known as "A Ferreirinha", a formidable wine company owner, whose quinta (estate) stood on the banks of the river, and personal friend of the baron. Everyone apart from the baron miraculously made it to shore and survived. It must be remembered that in those days there were no dams along the length of the Douro, and at times of storm and flood it was a very dangerous river indeed, especially in the narrows where the water swept downstream at an enormous speed. The baron's body was swept away and never recovered. A stone marks the spot on the river where he and his boat perished. It can be seen to this day from the train. Baugniet painted an excellent lithograph of him in 1848. 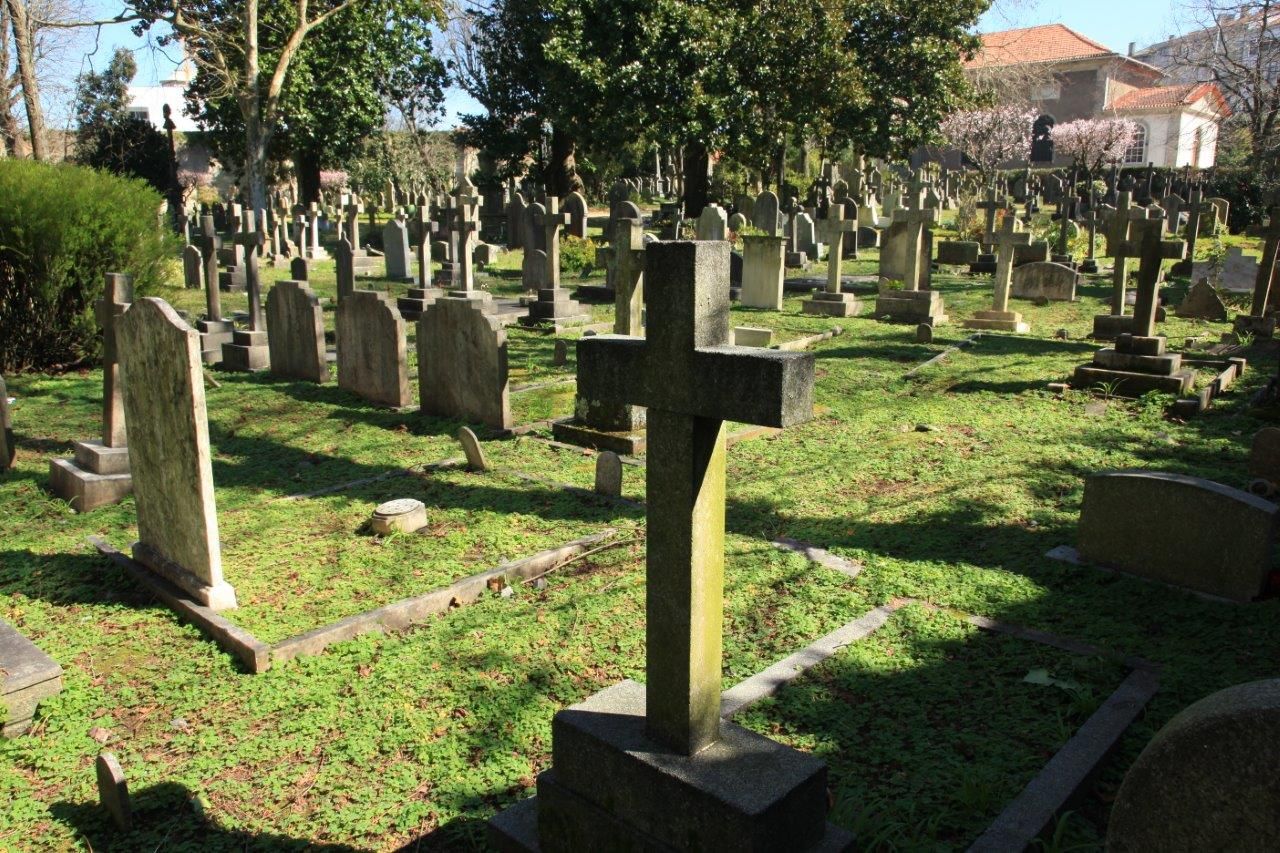 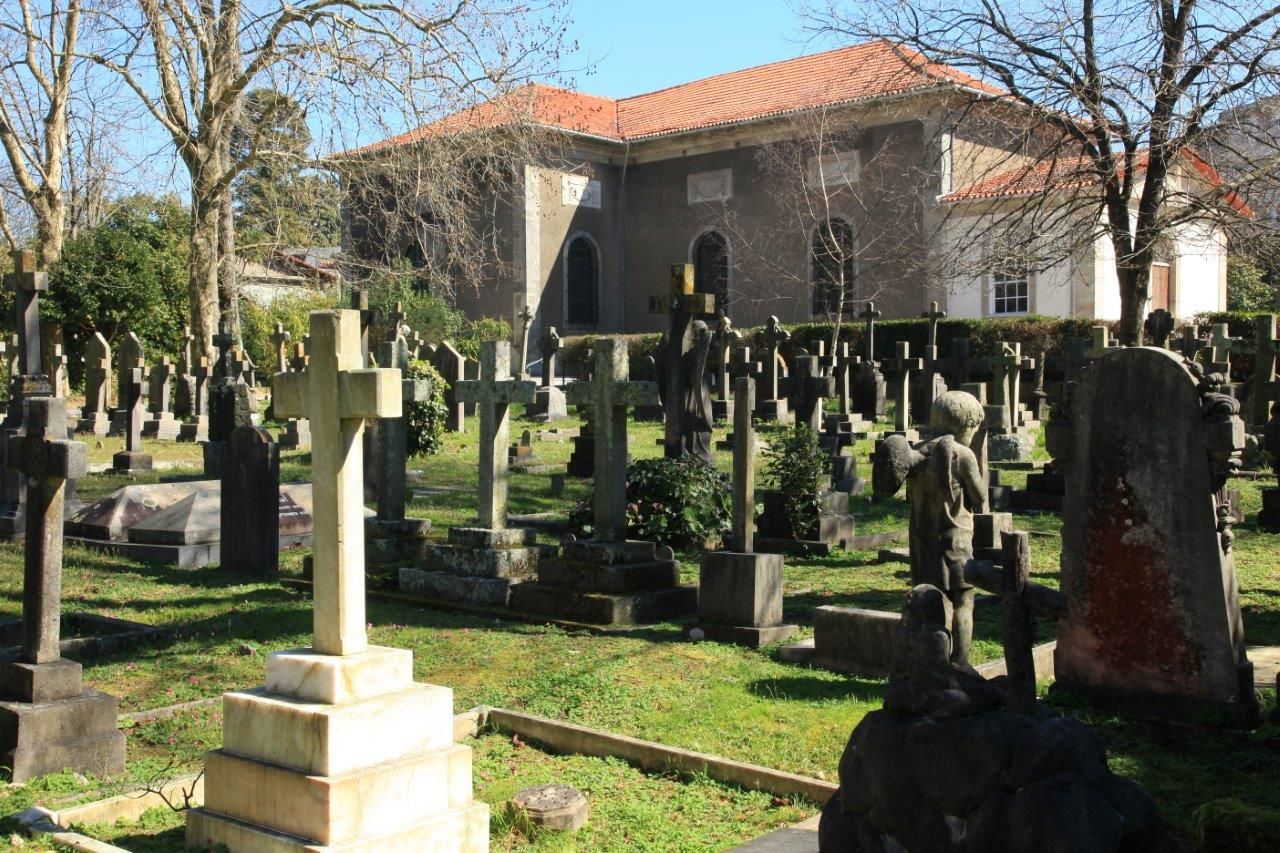 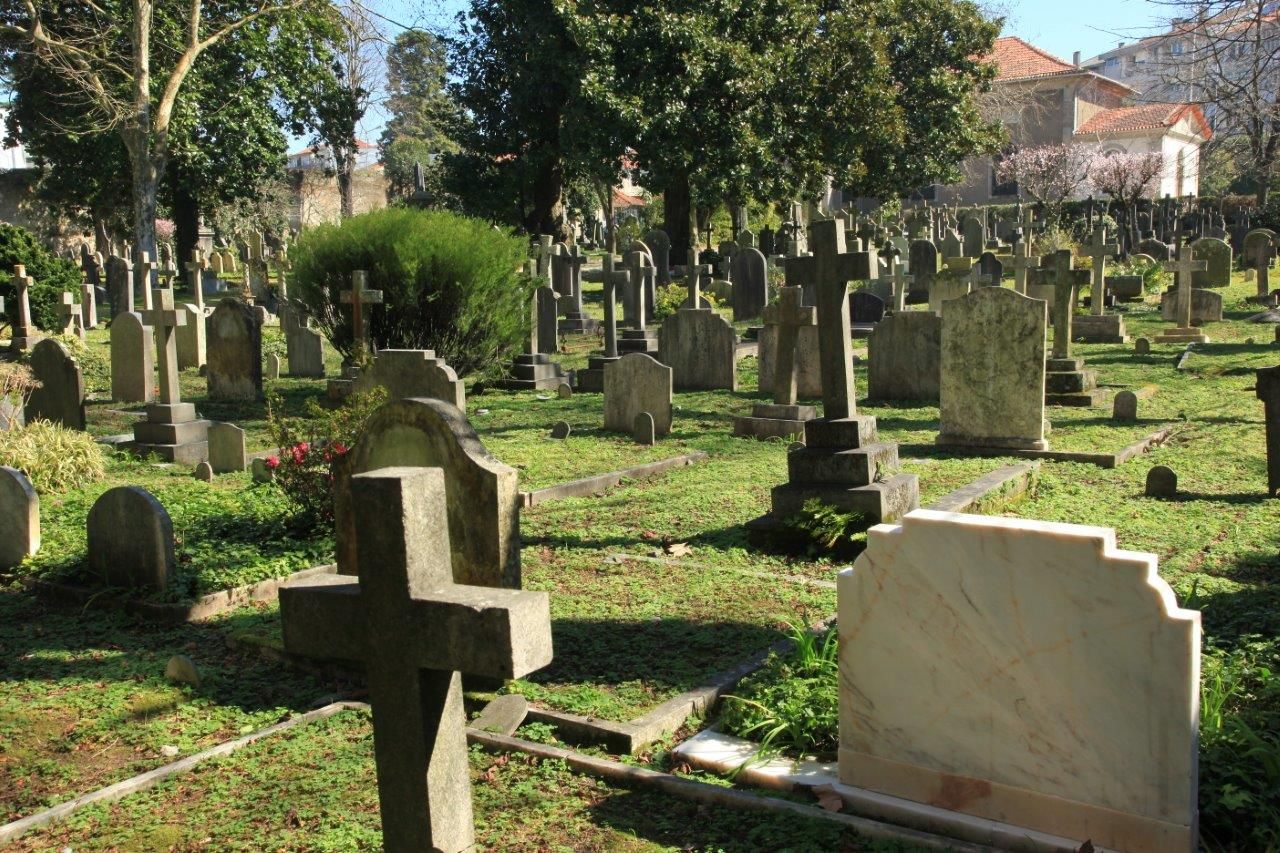 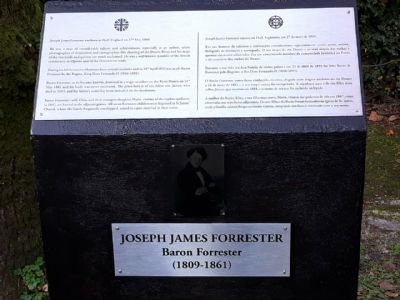 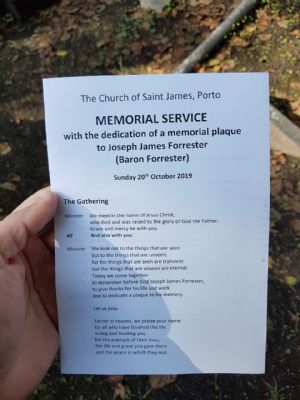 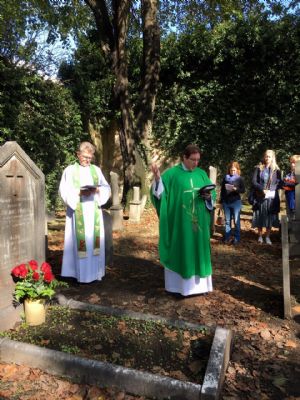 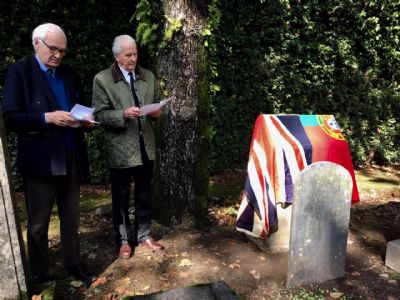